A Tribute to Martin Nicoll

I felt heartbroken after hearing of Martin Nicoll’s passing. I respected him as a scientist, I appreciated him as an activist and I cherished him as a friend. When I first met him in Madagascar in 1985, he was a barn stormer studying tenrecs in the forests of Andasibe. He kept a number of them for research in his hotel room in the old Hotel de la Gare. Martin opened my eyes and my mind to the wonders of tenrecs. I was on assignment for National Geographic and I ended up booking a room in the same hotel down the hallway from his. One of the photos I made of him holding a tenrec made it into the story Nat Geo published in 1987, which introduced so many people to Madagascar’s amazing nature. There were few visitors in Andasibe back then and Martin and I bonded over dinners in that chilly hotel. He became a trusted friend, who helped me understand the complexities of Madagascar far beyond the world of tenrecs, no matter whether they involved people or animals. When I last met him in Antananarivo in 2017, he had become a grey beard, just like me, and he appeared sobered by the many setbacks he had experienced in the conservation causes he had fought for. But it did not take long for his eyes to light up when I asked him what deserved to get documented now in Madagascar. We ended up doing what we had done often before. We pulled out one of those gorgeous regional maps of Madagascar that shows off its intricate geography and we began to circle places and make plans. I’m treasuring that map now more than ever, but the circles will have to get defined with the help of others.

In the conservation community our thoughts are often focused on the imminent loss of biodiversity we care so much about. It takes the passing of a person of Martin’s stature to make us realize that the facts and figures we know so well  become more meaningful when someone can connect the dots like he could. His knowledge was hard won, his commitment was life long and now he has become an ancestor. And it is up to all of us to carry on and make some of those circles part of his legacy.

WWF-Madagascar organized a tribute for Martin Nicoll, where you can learn more about his life and his work. https://tributetomartin.natiora.mg/ 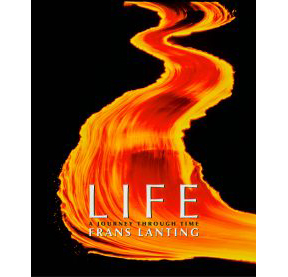 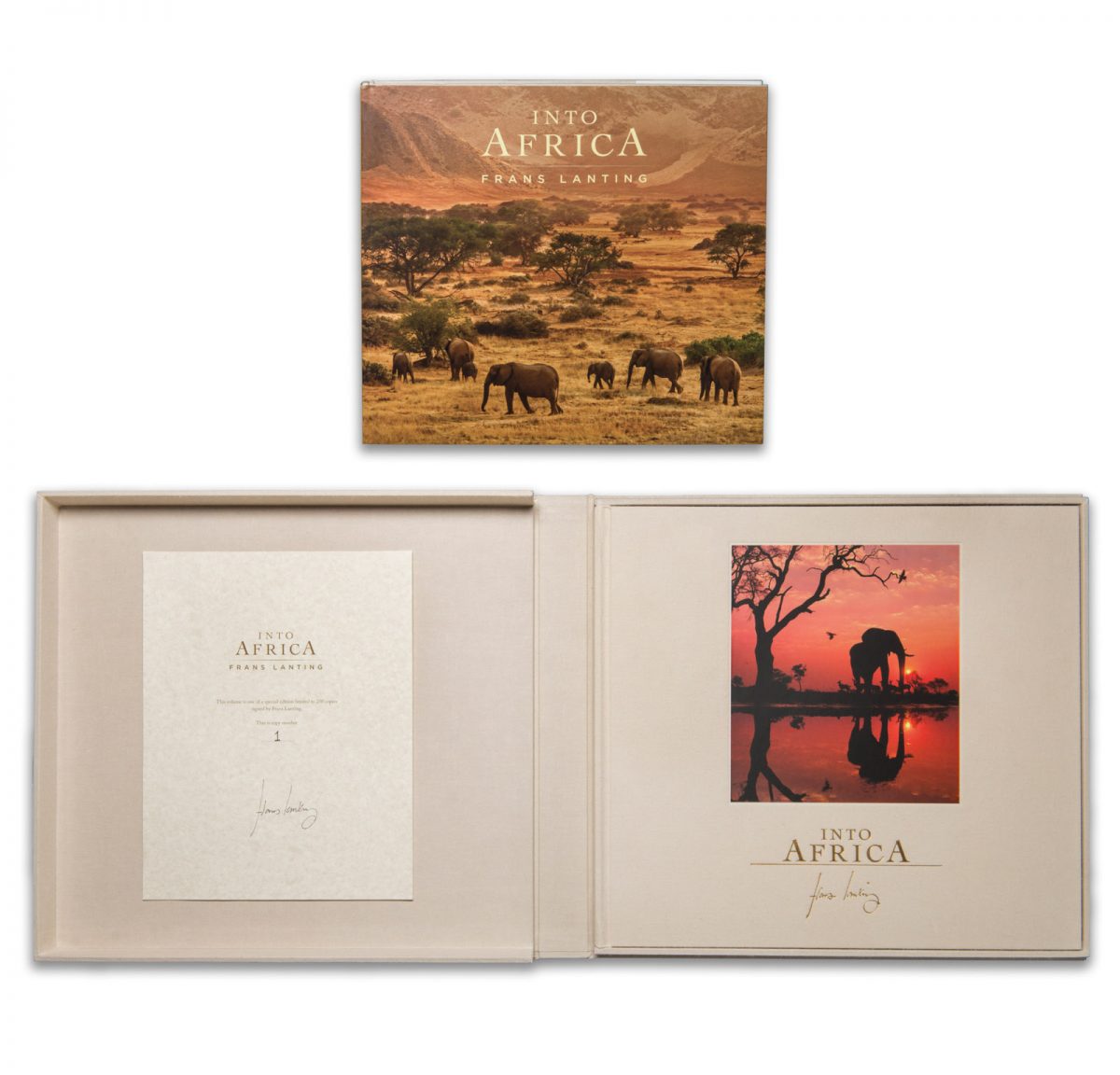 Photo by @FransLanting Our planet has received a w

Photos by @FransLanting Join us Tuesday 10/4 for a

Photo by @FransLanting Join us when we open our St